From AIOWiki
Jump to navigation Jump to search
Whit's End 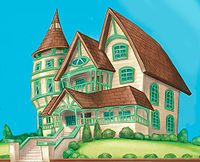 Henri LeMonde was a wealthy missionary and eccentric treasure hider who hid a secret room containing clues to his last great treasure in the attic of the church tower around the turn of the 19th Century. The room would only open when the notes A-D-E-A-F-C-A-B-B-A-G-E were played in the center of the middle keyboard of the pipe organ in the attic. Years later, treasure hunter Rufus Cowley was arrested in the tower while looking for the treasure of LeMonde. He wrote a clue as to how to open the secret room, and hid it in the Middle C pipe of the organ. The clue remained undiscovered until it was found by Robyn Jacobs in 1990 (#102: “The Treasure of LeMonde!”). 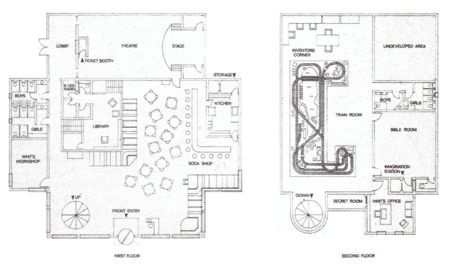 All available in the ice cream skyscraper.