From AIOWiki
(Redirected from Album 51)
Jump to navigation Jump to search
Album 51: Take it From the Top Preview:
Front   Back   3D   Art 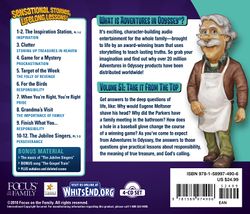 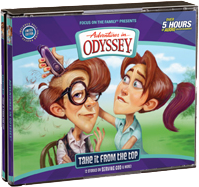