From AIOWiki
Jump to navigation Jump to search
Wilson Knox 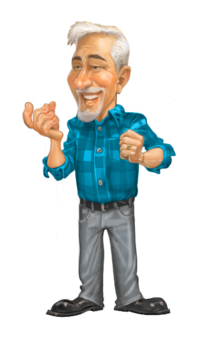 He is the current pastor at Odyssey Community Church.

Wilson Knox was married to Whit's sister Charlotte and as a result is Whit's brother-in-law. He also grew up with Whit, Charlotte and Jack Allen.

Wilson Knox has appeared in 13 episodes, has been voiced by 4 actors, and has received an average user rating of 86.1%.
Retrieved from "https://www.aiowiki.com/w/index.php?title=Wilson_Knox&oldid=267748"
Categories:
Hidden categories: