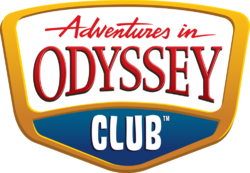 The Adventures In Odyssey Club (abbreviated AIOC), is a subscription service for Adventures in Odyssey fans and their families. It launched on January 2, 2014, as the Odyssey Adventure Club. The name changed on January 4, 2017. To date, there have been eight club-exclusive albums and one hundred club-exclusive episodes. An App is available for both Apple and Google Play. In June of 2022 Focus on the Family announced that the club will be getting a new look. On July 18, 2022, the new website launched under the new website domain, app.adventuresinodyssey.com, with the new slogan, "Smart new features. Same familiar faces." 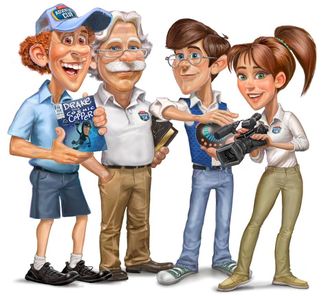