From AIOWiki
Jump to navigation Jump to search
#846: “The Last Straw” 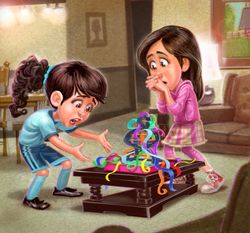 You need to enable JavaScript to vote.
Walk Worthy
The Last Straw
Beyond Repair

Forgiveness is in short supply when Olivia proves unreliable and Connie insults someone on her radio show.