In a Kingdom Far Away

From AIOWiki
Jump to navigation Jump to search
#741: “In a Kingdom Far Away” 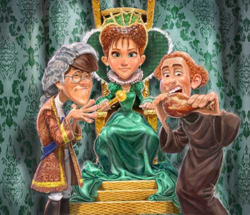 You need to enable JavaScript to vote.
The Launch, Part 2
In a Kingdom Far Away
Drake the Cosmic Copper

Whit tells Camilla a fairy tale about a plotting queen, a rogue knight, a beautiful princess, and a simple friar. 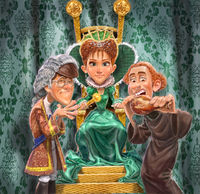