The fansite devoted to Adventures in Odyssey that anyone can edit!
We are currently editing over 9,145 articles and you can help. 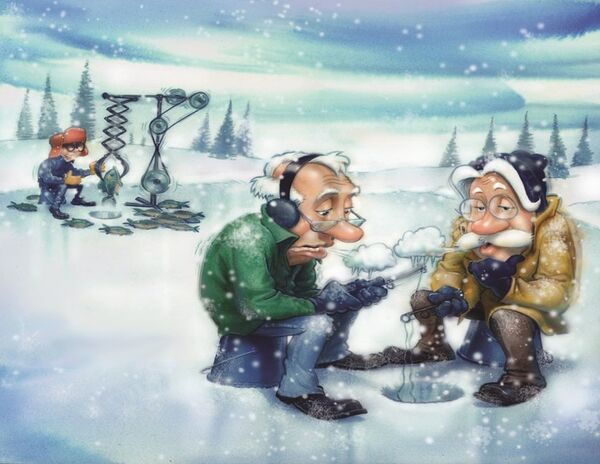 Isaac Morton is pressured to join the "Bones of Rath" to fit in, and hopes to prove to himself that he has courage.

Exclusive to the Adventures in Odyssey Club
May 1st (May 1, 2022)
Knox on Love

Exclusive to the Adventures in Odyssey Club
June 1st (June 1, 2022)
Results May Vary

Constance "Connie" Kendall is a major character in Adventures in Odyssey. Arguably the second-most important character, Connie has appeared in more episodes than any character except John Whittaker. She has been voiced by Katie Leigh since her arrival in Odyssey in #4: “Connie Comes to Town”, and has worked at Whit’s End since she moved to Odyssey. She is spontaneous and never inclined to hold back what she’s thinking, but she has a strong heart for discipleship—especially toward the kids at Whit’s End.

Official Podcast 408May 17, 2022
What is the name of Album 73? Will we see Morrie and Suzu at Whit’s house? What about Horus?
Guests: Marshal Younger, Phil Lollar, Kathy Buchanan, Nathan Hoobler
Listen Now
Subscribe:

AIOWiki Podcast 30November 22, 2020
Since 2017, the AIOWiki Podcast has grown from an experimental mixture of news and reviews to one of the most popular Adventures in Odyssey fan podcasts. Now, after three-and-a-half years of views, reviews, news, and interviews, the podcast has come to an end. Lee and Arista reflect on the past thirty editions and all that happened behind the scenes in this final edition of the AIOWiki Podcast.
Listen Now
Subscribe:
Latest products 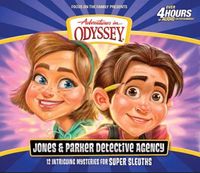 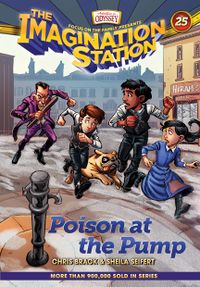 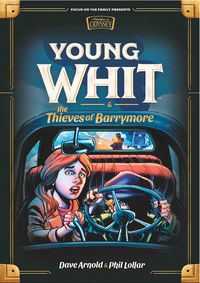 Young Whit and the Thieves of BarrymoreNovember 2019 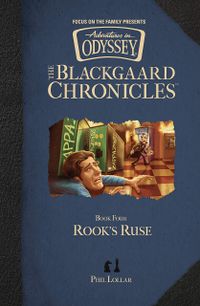 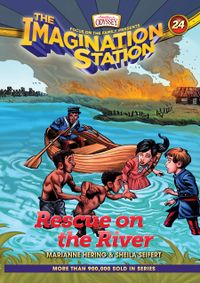 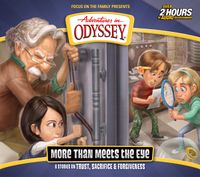 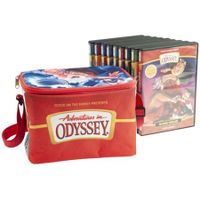