From AIOWiki
Jump to navigation Jump to search
Gatlin Green 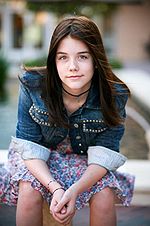 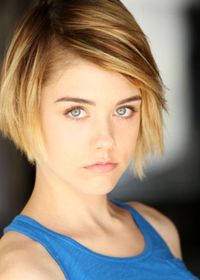 Gatlin Kate James (née Gatlin Green) is an American actress and singer-songwriter. She booked her first commercial job when she was four-years-old, and after that, she was hooked. She has worked steadily in Nashville and Los Angeles since that time. Gatlin and her older brother Cooper are working on a new EPK. Gatlin began singing professionally at 5 years old, has sung on numerous children's records, and is currently the voice of Priscilla Peterson on Adventures in Odyssey as well as the voice of Gracie on the Really Woolly DVD series. Gatlin has has 3 adopted siblings from Ethiopia. Gatlin's brother, Cooper Green, has also acted on Adventures in Odyssey as Joseph Corelli.