Hello there! Obviously, I'm a user for aiowiki, and I would like to thank odysseyfan for making my account. I like it already, and I want to learn more about it! I'm 10 years old, and I like models, (airplane's, helicopters, etc,) and I like fishing, (even though I've never caught a fish before.) I would like to ride in an airplane someday, I would love that. by the way, Conniekendall fan and I are friends, I just thought that someone would like to know. Thank you for looking at my webpage, I hope you like it. By the way, My real name is Daniel. and I copied the things about Jason and Whit, so I hope no-one thinks It's spam, thank you. And I'm open to suggestions about my webpage.

He was born in Pasadena, California. Jason (Agent 1131) is Whit’s youngest son—and in many ways, he is a “chip off the old block.” Most of Jason’s life was spent as an “analyst” and operative (in other words, secret agent) for the National Security Agency, just like his dad. Soon after he quit, Jason also inherited his father’s love for inventions and tinkering with gadgets — especially the high-tech kinds. But while Jason possesses Whit’s sense of adventure, he does not possess Whit’s patience and wisdom, which results in Jason’s often reckless, impetuous nature. He is a “man of action” who sometimes leaps before he looks. He was also valedictorian of his high school graduating class. Jason retired from the agency, got involved in missions but then he ended up back with the agency. To retire once and for all he faked his death to rid off any and all former enemies. Then even though retired he joined up with the FBI and took on an undercover position as The Stiletto to take down a counterfeit ring in Odyssey and Mr. Grote. Later he went to London as The Grinder to capture Mr. Grote there. Jason Whittaker is in his late 30's early 40's according to Focus on The Family. Currently (as of Album 56) he lives in Odyssey and runs J&J antiques for Jack and Joanne Allen. 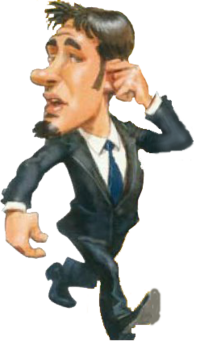 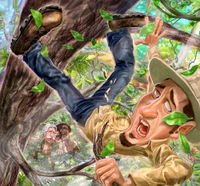 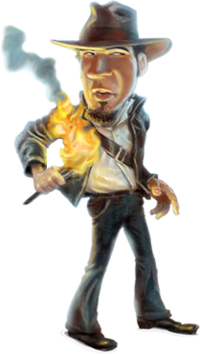 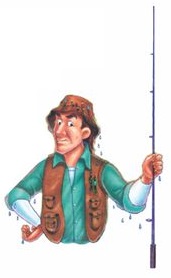 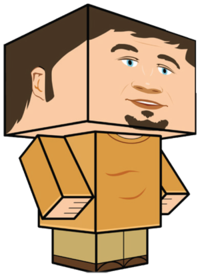 The character of Whit is somewhat of an enigma. His actual age is never mentioned in the audio series, but we can assume he was in his late teens or early twenties when serving in the Pacific in WWII. This would put him to be about 65 at the start of the radio series and about 94 as of 2018 but there is no hard confirmation of that. According to Radio Scripts, Volume 1 and the Original Complete Guide, Whit was born on October 1st, contradicting the The Caves of Qumran which suggests that Whit's birthday is August 14, 1939 which would make him 78 as of 2018

Following university, Whit's history is somewhat unclear. At at some point, he founded the "Universal Press Foundation", an encyclopedia publisher, and helped create the Universal Encyclopedia. His time at UPF was also spent working closely with members of the Department of Defense in creation of the powerful computer program, "Applesauce" (#73: “A Bite of Applesauce”)Which was later destroyed by Whit himself, after Dr. Blackgaard tried to steal it again in episode #156 Waylaid in the Windy City Part 2 . 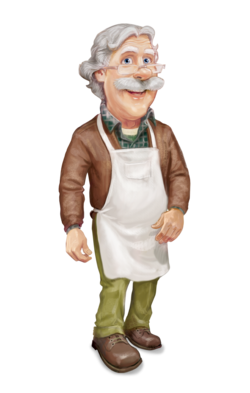 Come on! You need to listen to Push the Red Button ASAP!