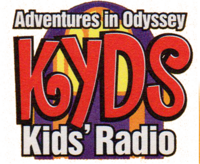 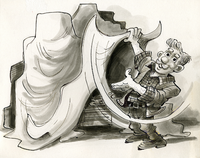 Whit and Tom Riley later resurrected the station in the episode #114: “The Big Broadcast”, reintroducing "Kids Radio" as a medium for conveying biblical truths to the children of Odyssey.

In #TTC01: “Here Am I”, Whit introduced the invention of Interactive Kids' Radio.